How Heyday Became A Five-Year Franchisor In Year 1 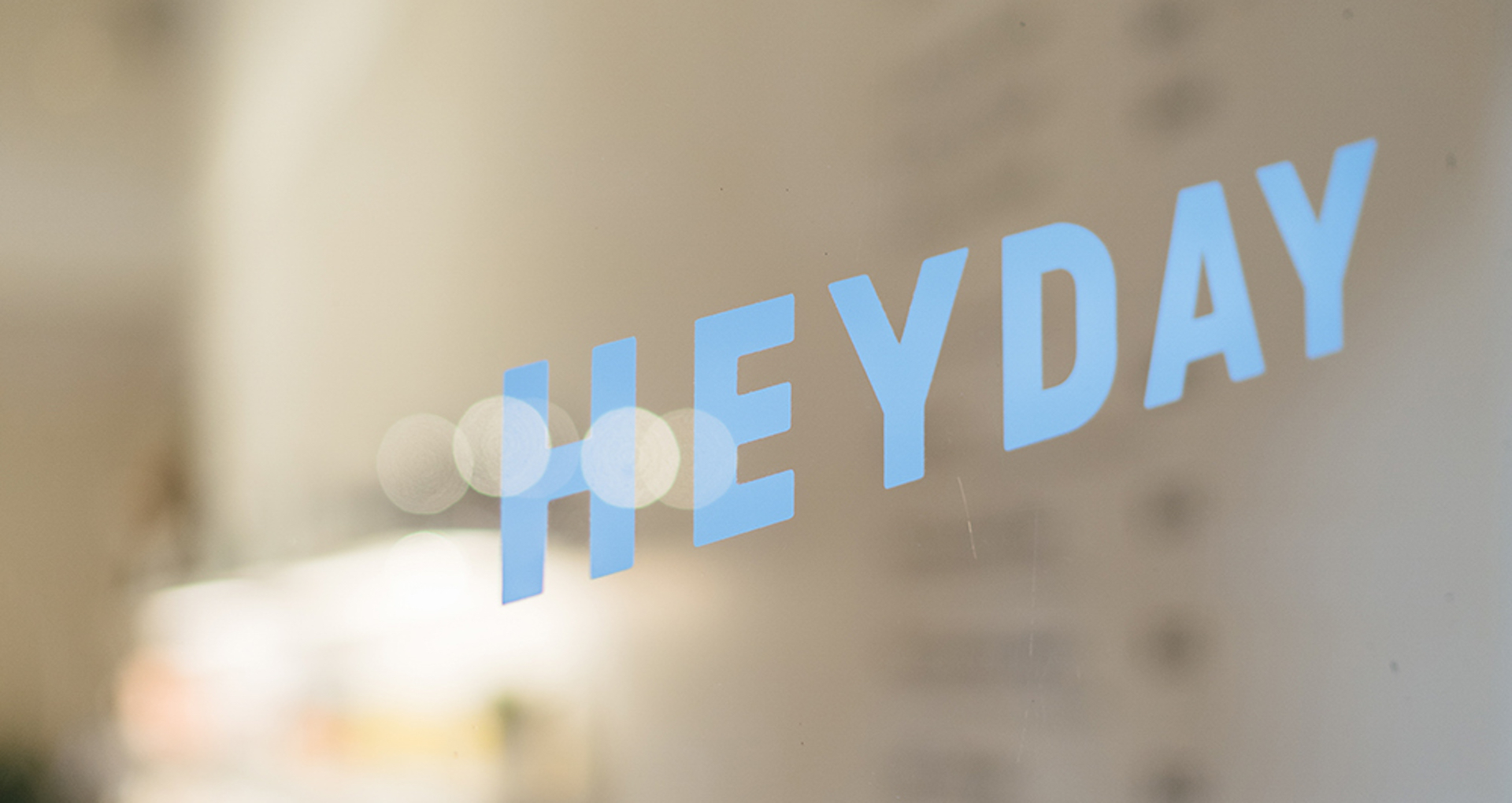 In just 12 months, the brand has signed more than 100 franchise agreements for new locations across the country — and it’s just getting started.

Heyday, the franchise brand that’s redefining skincare and its place in our wellness routines just celebrated its first franchise anniversary. But it has much more than an anniversary to celebrate. In just its first 12 months of offering franchise opportunities, the brand has already hit goals that are on par with those of a five-year franchisor, having signed 115 franchise agreements for new locations across the country with countless more on the way in 2022.

“We aren't hoping for growth,” said Rachel Lubin, vice president of finance and strategy at Heyday. “We’re trying to be that more adult company right now. Rather than grow into being a five-year franchise partner over the course of the next five years, we feel we have to be that now so we can be ready for franchise partners in a real and sophisticated way.”

And it’s not just about the 100-plus franchise agreements signed; there’s more to being a five-year franchisor than volume. Some of the other processes and systems Heyday has developed in the last 12 months that are traditional hallmarks of a five-year franchisor include a fully mapped-out franchisee onboarding and evaluation process, formal training events to support franchisees’ pre-opening initiatives, and a comprehensive unit economic model playbook that allows franchise partners to realize profitability within the first year of operations. Throw in a white-glove real estate, architectural design, and construction project management team that runs the real estate and construction process for franchise partners, and it’s clear that Heyday is far ahead of its time, despite being in the franchise game for just one year.

And while it’s sophisticated beyond its years on the back end, when it comes to the client-facing product offering and operations, it’s keeping things simple.

“Our model is pretty straightforward,” said Arielle Mortimer, Heyday's chief operating officer. “The simplicity of our menu and our operating model is what allows us to grow so quickly from a franchisor perspective.”

The clear brand leader in skincare wellness — a $7 billion service industry and a $100 billion online industry — Heyday has limitless potential to dominate in any market as it continues its national expansion.

“There is no competitor today that is trying to build the same business that we are,” Mortimer said. “And what we've been able to prove with our shops that are open today is that there is demand. There's a product market that people are really starting to gravitate towards as they prioritize skincare as wellness and self-care. The more that people do that, the more demand we'll see.”

Heyday has plans to capitalize on that demand, too. With the momentum it has built in Year 1, the brand’s goal is to award 232 total units before the end of 2022 and open at least 300 locations by 2026.

“We've laid the foundation from a growth perspective,” Mortimer said. “Through those hundred shops and the processes and systems we’ve put in place to position franchisees to succeed, we’re in a really good place to build on those agreements over the next two years. Right now we have 11 shops open and we are looking to open roughly another 20 this year, and then we’ll look to more than double that in 2023.”

Heyday’s startup costs range between $574,000 to $755,500, depending on which market the store is located. Other factors like design, configuration and labor costs will also impact the total investment. Click here to see the full cost breakdown.

Dive into our brochure for greater detail.
Download Now

Ready To Get Started?

We’ll be in touch with more information on Heyday’s franchise opportunities.

Nice to meet you!

Our team will be in touch soon.

Thank you!
Download Now
Oops! Something went wrong while submitting the form.